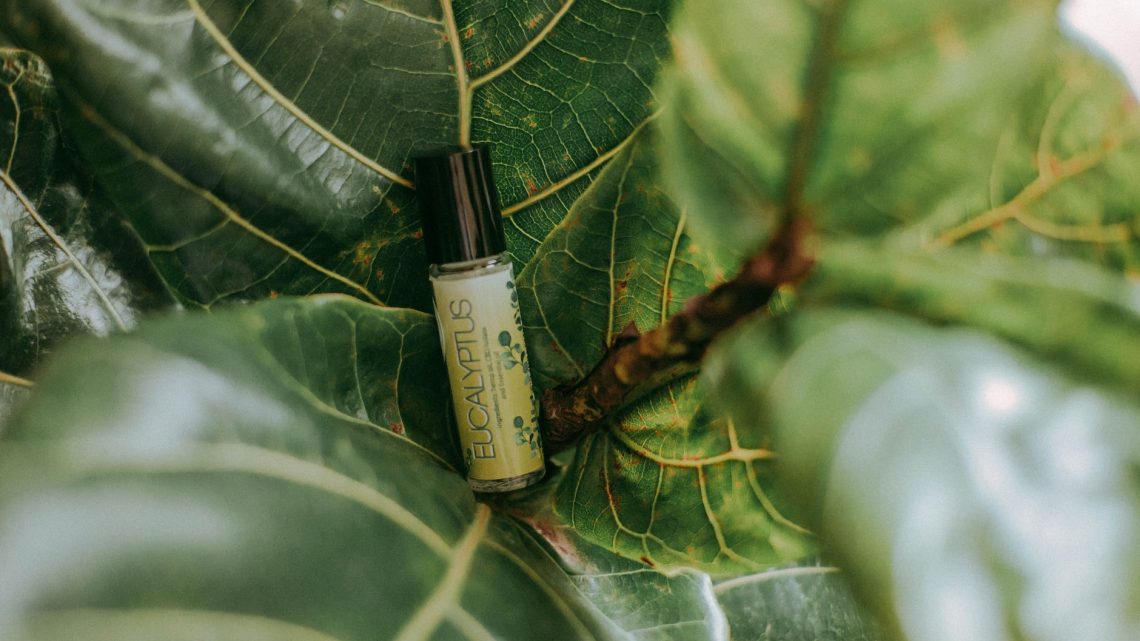 Title: Does CBD Smell Like Weed?
Description: Does CBD smell like weed when burnt? After reading through this post, you’ll have all the details on CBD’s aroma.

CBD is currently taking a victory lap after being in the fringes for several decades. Largely illegal up until the Farm Bill passed in 2018, many people couldn’t get access to CBD.
But right now, CBD is available in several forms across all US states. Based on the new status of CBD, potential users don’t know much about this hemp extract.
That’s why you’re sure to hear questions like “does CBD smell like weed?” from prospective users.
Several aspects of the CBD compound still remains unknown. With tons of research on CBD in full gear, much is still in the air. But when it comes to how CBD smells, there’s ample knowledge on that.
In this post, you’ll get access to info on the aroma you should expect from CBD products.
There are different products to choose from, hence a likelihood of different smells. Everything of note will be brought to your notice, and you’ll pick up CBDs’ scent without hassle!

Cannabidiol (CBD) is a compound found in cannabis and marijuana. According to evidence from research, CBD has an immense cache of therapeutic benefits. Several studies point to CBD’s efficacy against inflammation and pain relief potential.
Even medical conditions as epilepsy, mental health issues, psychotic episodes, etc. can leverage CBD’s efficacy.
CBD is one component in over hundred available compounds found in various hemp strains. But CBD has a marked difference – it packs a punch but doesn’t make users light-headed.
Numerous psychoactive compounds like THC are present in the raw hemp plant. But through extensive processing, most compounds that create the ‘high’ effect are eliminated.
Some strains like Sativa-L (female hemp) possess minimal THC several CBD makers use for their products. Most manufacturers of hemp extract products also rely on these strains due to their high CBD concentrations.
CBD can be used to make capsules, edibles, tinctures, suppositories, etc. But when it comes to smoking CBD, it takes an entirely new turn. CBD is available for consumption through vape pens, dabbing rigs, and other vaporizers.
Potential users always want to know if CBD smells anything like the skunk-y aroma of unrefined hemp. Well, the next section will provide all facts in clear detail;

Raw weed has an earthy smell based on its unrefined, as-is composition. THC is a major psychoactive component of weed, but has little to do about how it smells.
Most CBD strains, regardless of their compositional differences, have a similar biological makeup. Terpenes in several CBD strains are similar, if not identical, making their smells match in most cases.
But as expected, the concentration of terpenes in some strains could be a little different. Such lighter strains usually come with a less-confronting stench than tougher variants.
There’s one thing to note, the smell of CBD varies in a similar fashion to unrefined hemp.

Vaping
Vape pens are the closest to smoking CBD right now. The chances of experiencing a weed-like smell depend on your choice for a vape juice.

Shatter
Similar to isolates in several forms, CBD shatter possesses some tweaks that make a difference. Some CBD shatter features terpenes infused to create a weed-like experience.
So, there’s a chance of experiencing a weed-like smell from CBD shatter, but it’s based on your choice.

Oils
CBD oils come as extracts mixed into carriers. Most CBD oils don’t have up to 100% concentration, regardless of their potency. Other oils or carriers present in CBD oils make them ideal for ingestion. These carriers usually come with their own flavor.
With CBD oils possessing many flavors or none, depending on the makers’ orientation, you’re less likely to smell weed from these products.

Isolates
CBD isolates are regarded as the purest form of cannabidiol on sale. Isolates go through enhanced processing to remove everything but CBD. Most isolates come with 99% CBD and 1% or less of other compounds.
In most isolates, terpenes responsible for giving off weed-like smells don’t make it to the final product.

Capsules
Similar to isolates in processing and several other aspects, capsules may give off no weed smell at all. These capsules go through extensive refinement to remove terpenes, chlorophyll, and cannabinoids.
Most hemp-extract capsules on the market only come with CBD users’ need. So, don’t expect a weed-like smell from a CBD capsule during or after consumption.

As you’ve seen above, most CBD products may not give off a weed-like smell. But when it comes to making teas, vaping, and inhaling fumes from CBD shatter, you could sense a weed-like aroma.

How to Make Your Own CBD Water